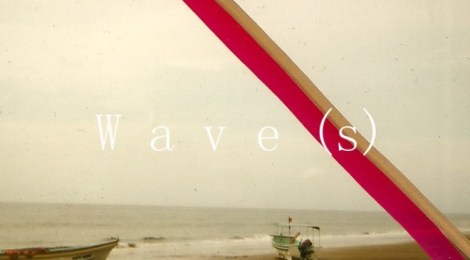 Last week, I wrote about a Louis.  This week I will about a Lewis.  The new Lewis, full name Lewis Del Mar, hails from New York.  His new song “Wave(s)” is pretty damn good.

With a sultry voice, Lewis makes you want to sing along and you don’t even know the lyrics.  A simple guitar melody is a mainstay throughout the song, going well with the many forms of percussion in the track.  Lewis kind of reminds me of a sort of American Chet Faker, minus the Australian-ness.  But hey, if he puts out more stuff like this he could make his name as big as Faker.