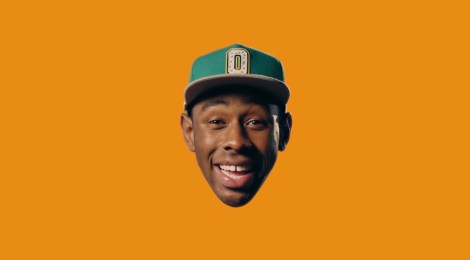 Tyler, The Creator is now Banned from Australia

For the past two years, Australian feminist organization Collective Shout has been trying to revoke Tyler, The Creator’s visa due to his aggressive lyrics and for “promoting misogyny and violence against women.” The founder of Odd Future responded by calling organizer Talitha Stone a “cunt” and a “fucking whore” at a show she attended.

The end result? It seems that Tyler has been officially banned from Australia. He confirmed this rumor on Twitter with a shoutout to Coralie Alison, Collective Shout’s Director of Operations.

T IS NOW BANNED FROM AUSTRALIA, YOU WON @CoralieAlison IM HAPPY FOR YOU <3

Help Tyler celebrate by listening to his album Cherry Bomb below. Stay tuned to PGM for more updates on Tyler, The Creator.