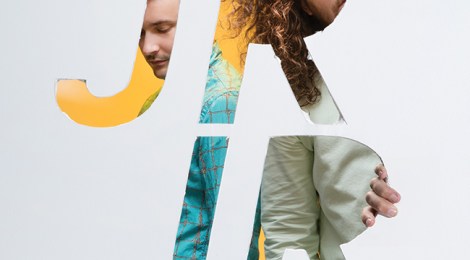 Detroit indie-rock duo Dale Earnhardt Jr Jr has announced via Twitter that it is changing its name to JR JR. The group had not been forced to change the name, rather they chose to do so for the sake of simplicity.

In fact, the duo wrote to the namesake, famed NASCAR racer Dale Earnhardt Jr, in 2011. Amazingly, he wrote back to the band, saying, “I was not quite sure what had prompted you to choose the name Dale Earnhardt Jr, Jr…..but I thought it was clever and I personally have no problem with your band’s name. You will not hear from any lawyers on our end should you choose to keep the name.”

You can read the full note on their website. To sum it all up: the band has decided for a number of reasons, not one of which was legal, that they will be changing to name to JR JR. To break in the new name, the group has released an infectious new single, called “Gone.”

Listen to the “Gone” below, and stay tuned to PGM for more news on JR JR.