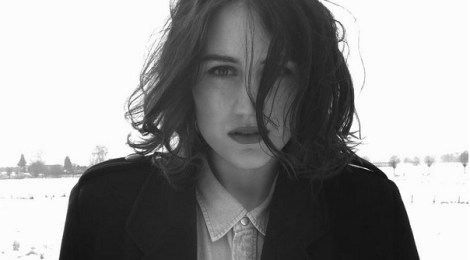 Gia Koka’s “FCUKU” was one of the summer’s most surprising tracks, as it took the unknown Dutch singer/producer to new heights and garnered her a big blog following.

She was kind enough to sit down and speak with PGM a few days after “FCULU” dropped, but was pretty quiet in the months after that.

Fortunately for all of us, she was generous enough to give us “Cold Shower,” another sultry indie R&B track that showcases her haunting voice and talent behind the boards.

Koka mentioned Jai Paul as a major influence of hers, and that is undeniable with the frenetic organ and guitar licks that punctuate “Cold Shower,” but she’s much more than a knockoff of the mercurial artist.

Listen to the track below, and get excited for her star to rise even further in 2015.