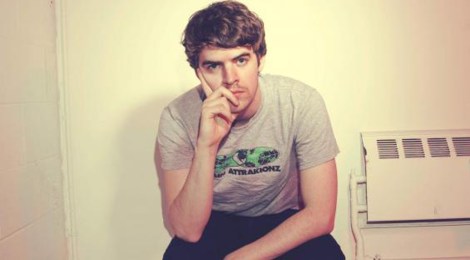 Ryan Hemsworth’s second album, “Alone For The First Time,” is primed to be one of 2014’s best releases. Including collaborations with Dawn Golden, Ricky Eat Acid, and Alex G, Hemsworth seems to have expanded his musical reach into new and uncharted territory. While the album itself isn’t out until November 4, Hemsworth just announced the pre-release stream of the entire album. The catch? It’s only streaming for 24 hours, playing on loop until that time passes. Featuring a video that accompanies the stream, it’s a worthwhile spin to whet your appetite until the album has its proper release. Stream it below, but don’t wait too long, as it’ll disappear by the end of the day.

Alone for the First Time by brtvofficial