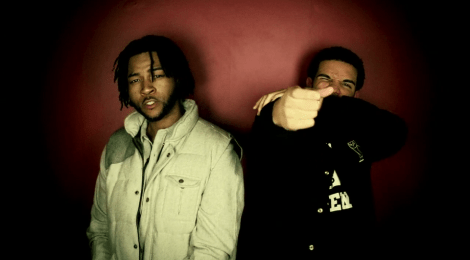 After dropping a promising, but ultimately uneven debut album, OVO singer PARTYNEXTDOOR is back with “Recognize,” the latest single off his sophomore release, the imaginatively-titled PARTYNEXTDOOR Two.

All kidding aside the song is a beefed up version of the hazy indie R&B that PND honed back in 2013. It’s an infectious track that has the potential to propel him from Drake affiliate to legitimate star.

It helps that Drizzy drops off a solid closing verse, but the real star of the track is PND, who sounds much more confident and assured in his sound than he did even a year ago.