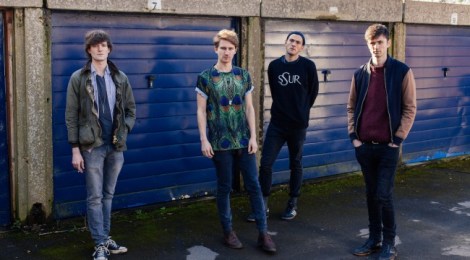 The song represents everything that we at PGM love about Glass Animals. The perfectly sequenced drums and synths, the understated vocal harmonies and, of course, the jungle sound effects. It also features some of Dave Bayley’s strongest singing we’ve heard yet.

Glass Animals transforms Kanye’s emotional autotune into a bluesy breakup song that might be even better than the original.