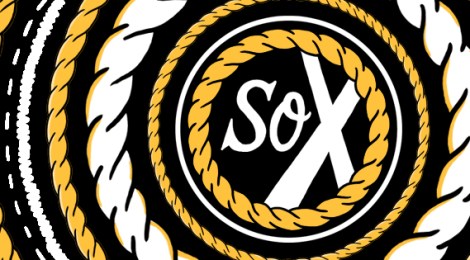 Chance the Rapper just released unexpected freebie in the form of “Home Studio,” an unmastered track that sounds more 10 Day than Acid Rap.

The song is produced by the Social Experiment, his touring band which includes Nico Segal and Peter Cottontale, and the live instrumentation helps to make up for the songs raw sound.

With another verse and some vocal mixing this track could be an absolute banger, and all of us at PGM can’t wait to hear what’s next from Chano.

Tags: Back up in this bitch, chance the rapper, chancetherapper, Nate Fo, social experiment, SoundCloud