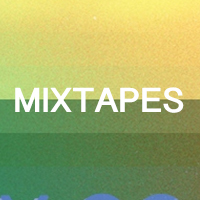 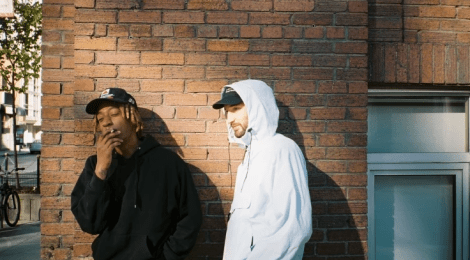 Toronto is the most interesting city in hip-hop right now. That’s not even a particularly controversial statement. You’ve got Drake leading the charge, and a bevy of MCs like Tory Lanez, Jazz Cartier, Sean Leon all churning out unconventional, hypnotic rap tracks with reckless abandon.

Drew Howard, who burst onto our radar with the bombastic “You’re Not My Mans,” should now be added to every list of Canadian artists to watch. He’s just teamed with fellow Torontonian Birthday Boy for the Music to Soothe the Save Youth EP, a collection of six diverse, hazy, and undeniably impressive cuts.

Howard has a menacing drawl, one that manages to convey dominance and power without ever compromising his loose, detached demeanor. Birthday Boy is an extremely gifted producer, not content just to create vacant moody soundscapes he imbues each track on the EP with subtle nuance that pays off in a major way.

Particular highlights include opener “They Love Me,” which blends squirmy synths with Howard’s bravado to create an irresistible banger, and the soulful “No Pressure,” which sounds like the best introspective Big Sean record of all time.

That said, there truly isn’t a dud on the project. The two artists have incredible chemistry and have crafted a record that encapsulates why their city is on top of the rap game right now, while avoiding playing it safe and churning out a bunch of OVO, Jr. knockoff cuts.

Let’s hope Music to Soothe the Savage Youth isn’t a one-off collaboration, because these two have a chance to do some real damage.