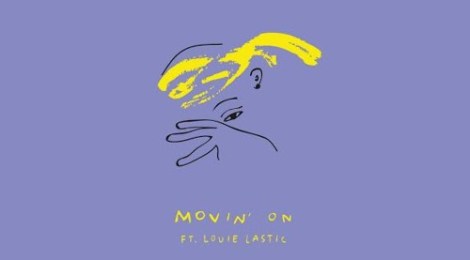 The first time I heard of GoldLink, I was watching him open for SBTRKT at The Riv a little under a year ago.  Grant was there too.  GoldLink put on a great act, full of energy and good music.  The D.C. native’s most notable song (which I found myself singing to that night) has to be “Sober Thoughts”, a smooth jam produced by Kaytranada.

“Movin’ On” has that same energy that I heard back in the fall from the rapper.  Like many of his songs, this new track possesses a sort of Electro-funk rhythm that is easy on the ears.  One of my favorite things about GoldLink is his flow; and it is flawless when I hear it over the beat.  For someone who is only 21, he has a solid base so far.  I’m excited to see what he’ll bring next.

Listen to Movin’ On and let us know what you think below: