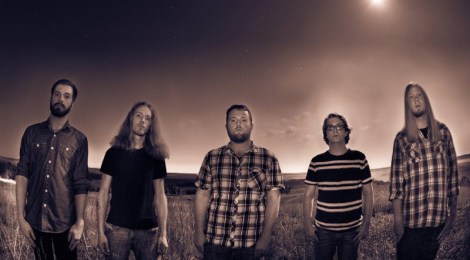 Hailing from Birmingham, Alabama, post-rock group Glories have graced us with their sophomore release, Put the Beast Out of Mind. It would be difficult to discuss Glories’ new LP without recognizing the influence iconic instrumental post-rock bands such as Explosions in the Sky or Caspian have had upon the band’s sound. Glories, however, has found a level of balance within the genre, comfortably alternating between expansive, reverb-y soundscapes and heavier, overdriven, crash-cymbal-friendly swells. Since their debut, Mother Reverb, Glories has certainly tightened up their sound; Put the Beast Out of Mind is a crisp, emotional album which begs to be fully listened to from start to finish.

Notable songs include serious single material “Of Good Fortunes” and a personal favorite “Not Everything, Not Yet.” Put the Beast Out of Mind can be found at Glories’ bandcamp as a name-your-price digital download or shippable CD.