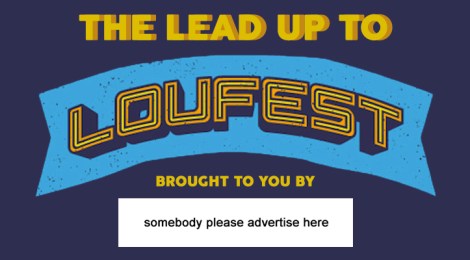 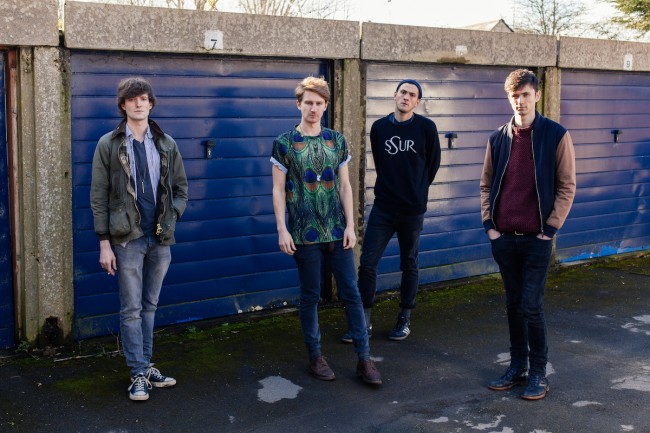 The Loufest lineup this year is an extremely diverse mix of legacy acts, breakout bands, consistently rewarding groups, and one hit wonders. They’ve seriously tried to satisfy everybody and it might’ve stretched the lineup a bit thin in certain aspects.

In all honesty, Saturday is the THE day to hit up if you’re faced with purchasing a one day pass to Loufest. There are some obvious choices for mid-range sets to catch this year: Future Islands, Yo La Tengo, and Washed Out. Luckily, all three fall on the same day! With their breakout hit “Seasons (Waiting On You),” Future Islands are sure to be a fantastic, dance-worthy early evening set and Washed Out can soundtrack any sunny day, god forbid rain! It’s hard to peg the kind of show Yo La Tengo will play; sometimes you’ll get a hits filled show, but you could just as easily witness an hour of Ira Kaplan’s thrash-y soloing. The jury is still out on which one is better because Kaplan solo’s are something of a religious experience. 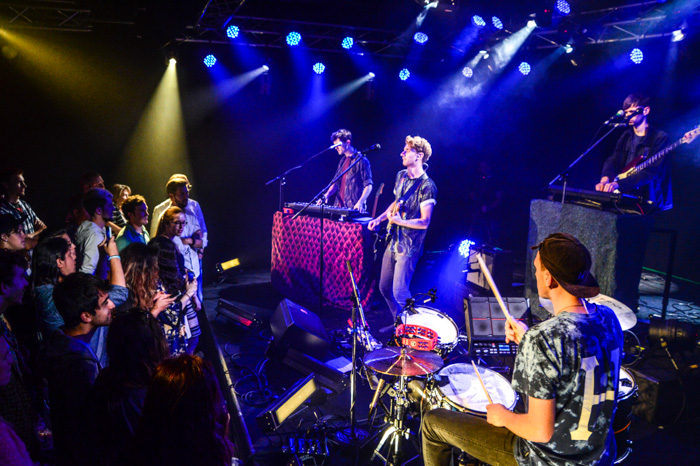 With a large portion of Saturday accounted for, I think it’s best to start with Sunday; the first band on our radar is Glass Animals. An Oxford four piece comprised of med school students turned sultry, atmospheric rockers is Sunday’s answer to Washed Out’s psychedelic, sun-drenched Saturday set. With hits like “Gooey” and “Pools,” Glass Animals combine breathy croons with a synth and percussion heavy attack. They stopped in at Chicago’s JBTV for an extra intimate live set and it proved their musicianship as the tracks from their debut album Zaba came to life. This is definitely more of a chiller than a thriller, although some of the looping that drummer Joe Seaward engages in gets me all giddy.

Though they are more of an indoor venue band, the afternoon heat actually adds a tangible element to the band’s sticky, tropical arrangements. This a definitely a set worth checking out and makes Sunday a lot more noteworthy.

Get a taste of their live set by streaming this video from JBTV: