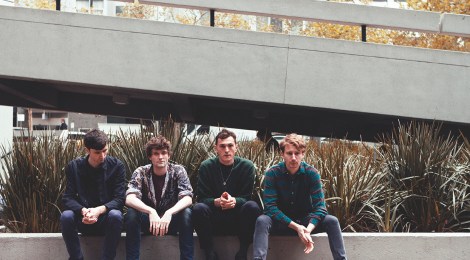 We’re huge fans of Glass Animals at PGM, and have been loving the myriad of remixes that have come from the band’s debut album, Zaba.

Luckily London producer Kwes obliged us with a rework of “Pools” that beefs up the track’s bass and drum programming without sacrificing much of the minimalism that makes the original such a standout.

The song is even sparser than much of Kwes’ work, but it features a terrifically chaotic breakdown leading into the final chorus.

The rework will be featured on the upcoming Pools EP, which drops July 21st.

Also as a bonus, here’s the Glass Animals remix of BANKS’ “Drowning,” which dropped two weeks ago.