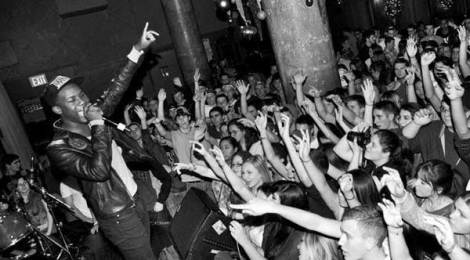 Skizzy Mars’ brand of earnest, EDM-influenced, slightly corny rap has always struck a chord with me. He firmly stays in the pocket with “Come Over,” a late-nighting anthem that showcases his unique skill set as an MC.

The track, produced by Michael Keenan is an interpolation of “Touch” by Shura. Skizzy has done similar flips in the past, including a killer version of Miniature Tigers’ “Used to be the Shit.”