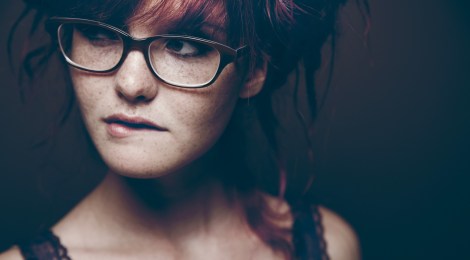 It appears that Kanye West’s G.O.O.D. Music has a new signee, and 20-year-old singer Kacy Hill’s first single clearly shows why she’s in such high company.

On “Experience,” Hill’s controlled falsetto shines over buzzing synths and understated drums. The song definitely has the contemporary indie R&B sound, but Hill’s track has an ethereal quality that most similar songs lack.

The track has been out since early September, but is blowing up only now as news of her deal spreads. Apparently she was a dancer on the Yeezus tour, which provides a little context for such an incredible story.

It’s safe to say that Hill will have staying power if this is the caliber of music she can release without a talent like West behind her.

You can also watch the video here: