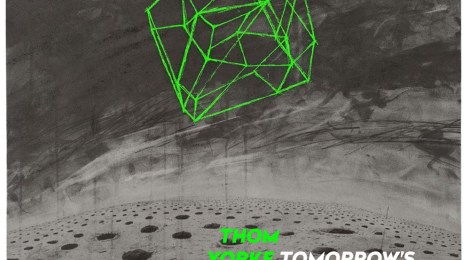 Leave it to Thom Yorke to do something innovative. The Radiohead frontman, who has always been on the forefront as to how music is both created and distributed, just announced the immediate release of “Tomorrow’s Modern Boxes,” his sophomore album. Available exclusively via BitTorrent, the album can be downloaded for $6, or purchased as a deluxe vinyl from the Radiohead website. While perhaps not as groundbreaking as the release of Radiohead’s “In Rainbows,” which let listeners pay what they wanted to download the album, it’s a bold move against the established methods of music distribution. In the meantime, this is brand new music from perhaps today’s reigning musical genius, certainly something to celebrate. Stream/purchase the album above.