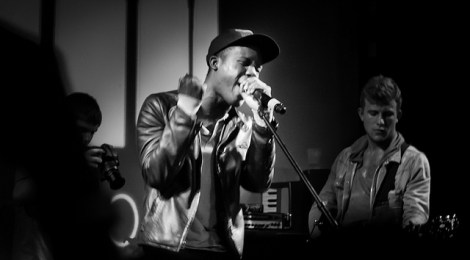 Skizzy Mars is known for using unorthodox samples in his music, but flipping Baby Boy Da Prince’s 2007 hit “The Way I Live” is out of left field even for him.

Left field certainly isn’t a bad thing though, as Skizzy and producer Michael Keenan turn the southern bounce hit into an ebullient celebration of the young New York rapper’s lifestyle.

He may not be the most technically gifted MC out there, but you have to applaud Skizzy’s candor and his willingness to take chances that pay off more often than not.

Given the dearth of quality hip-hop we get from New York nowadays, it’s important that we have artists like Skizzy in the game.