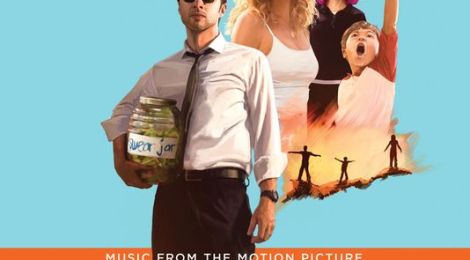 For many, the Shins first came to attention with “Garden State,” the lovably quirky, definitive “indie” movie. Listeners were introduced to “New Slang” with the words “This song will change your life,” and since then the group has become one of the most critically acclaimed, well-known indie crossover acts. While they haven’t released an album since 2012’s solid “Port of Morrow,” they’ve contributed a new track to Zach Braff’s next film, “Wish I Was Here.” A fairly low-key number, not aiming for the bombastic rush of “Port of Morrow” tracks like “Simple Song,” it’s nevertheless a pleasant tune, surely a happy reminder of the band’s continued existence for die-hard fans. Stream it via NPR.