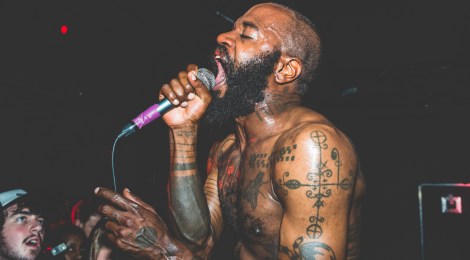 Death Grips – the powers that b 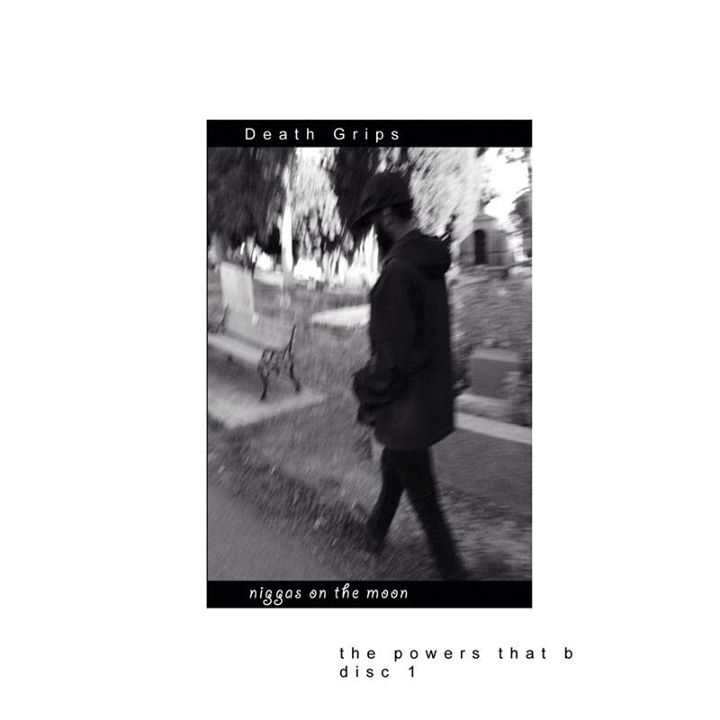 We’re officially calling this: Death Grips’s double album release featuring Björk on every track is the most unexpected music moment of the year.

Though they’re pretty experienced with baffling the music world, this has to take the cake. All the official information about the album is below: